HÖRST has made it their duty, to dedicate their songs to topics involving so called „Nerd-culture“. No matter of youre fans of classics like „Legend of Zelda“, modern hit shows like „Game of Thrones“ or movie cult epics like „Star Wars“ – to name a few – theres something for everyone.

Mostly humoristic, but also often with a serious message to think about, the boys, who dont want to be put into any classic music genre, sing about all the universes of the entertainment industry and describe their personal experiences and thoughts in their lyrics. You can expect guitar heavy, synthiziser improved Rock Music, that invites you to sing along. Live, you can expect an energetic show and a few interpretations of well known Movie- and TV-Soundtracks, which will awaken some childhood memories in you. 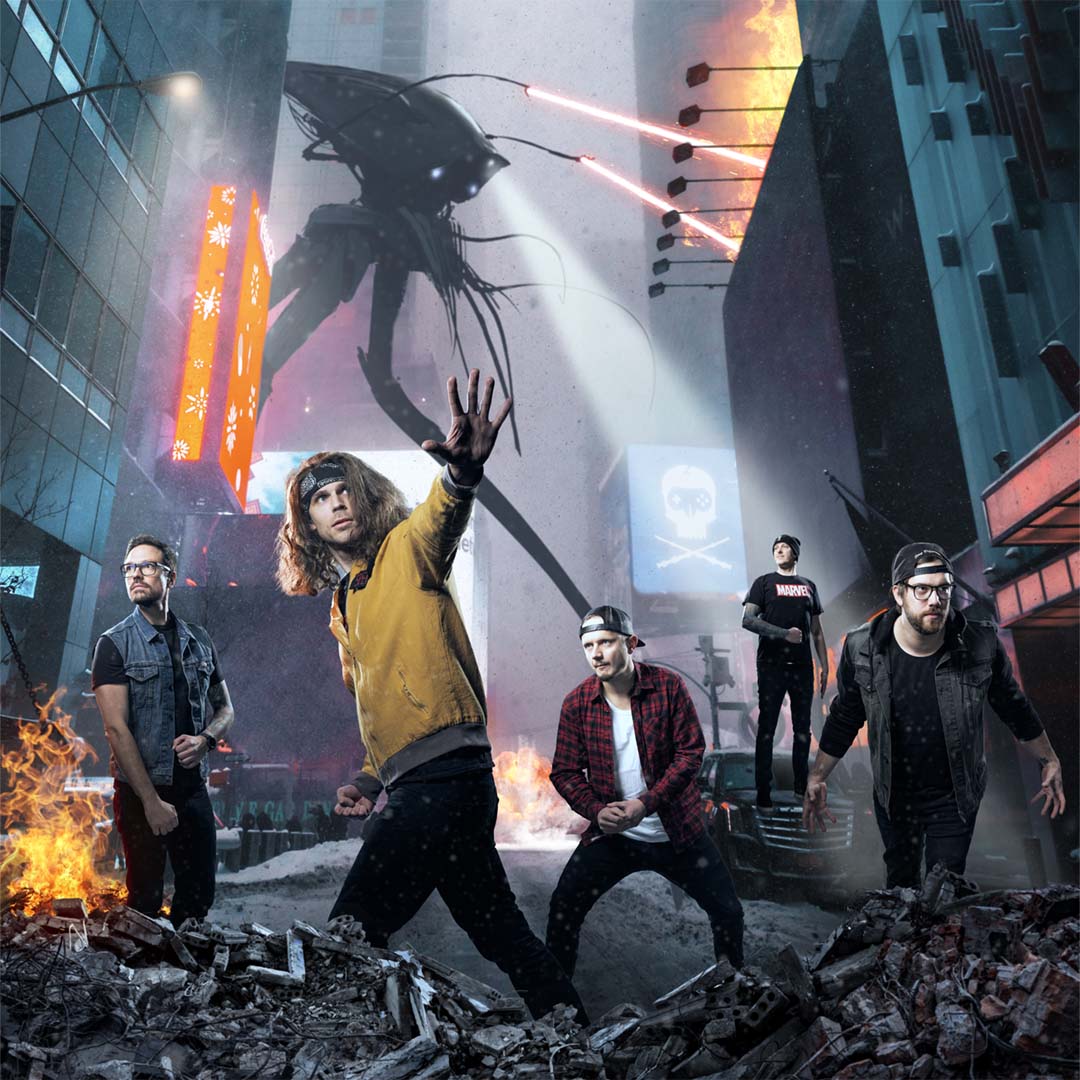